The Takodachi have gone missing. Help Ina and AO-chan find them!

Basic Mechanics:
Shoot to defeat enemies and gain points.
Collect Dr.Oopsie for +1 Health.
AO-chan can block bullets but enemies will pass through him.
Save as many Takodachi as you can.

Reminds me of old vertical scrolling shooters with the powerups and stuff.

Got two crashes on the Web version, both after I died once at level 2. Not sure if it's related to the bug. Haven't tried the stand alone version. 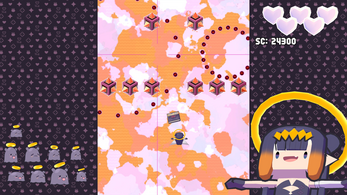 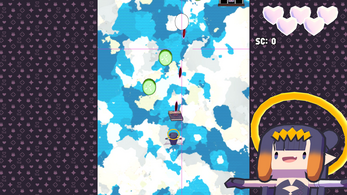 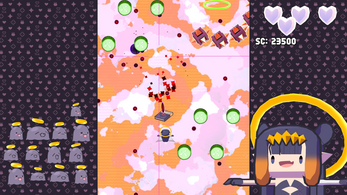